Check out my IMDb page 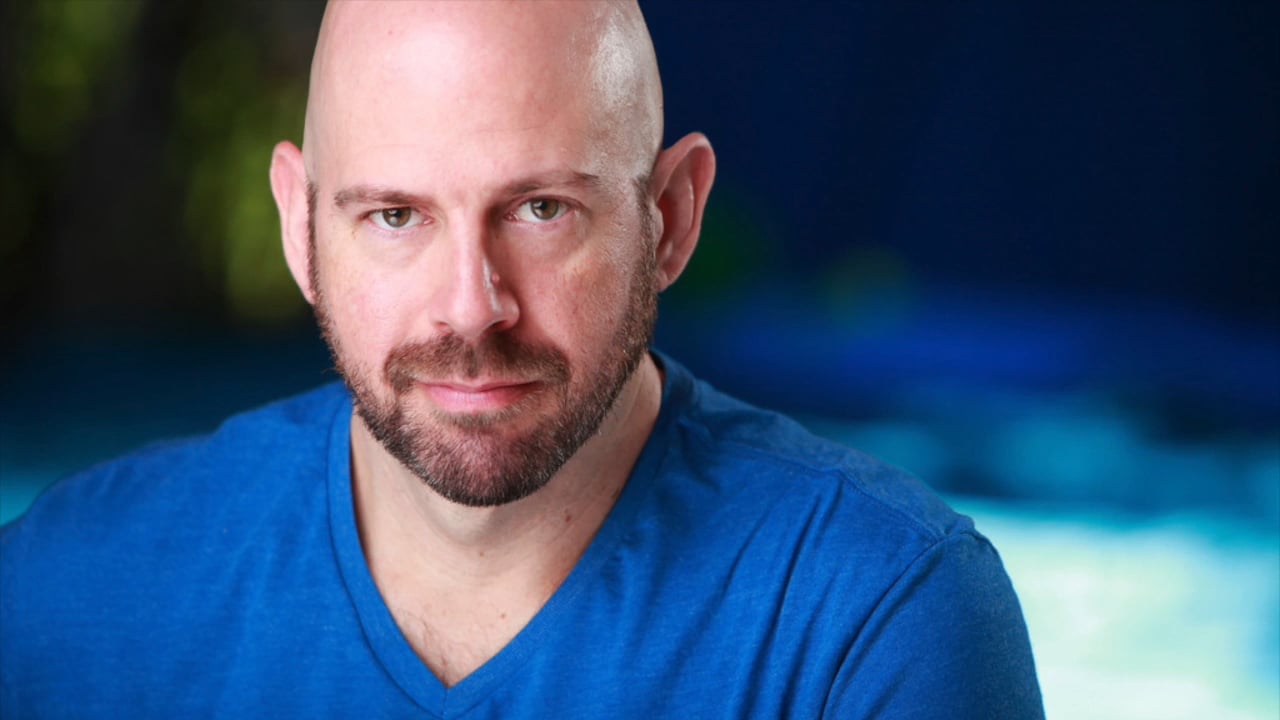 "Personality, passion and drive will only get you so far.

Eventually you have to do the work. "

"Personality, passion and drive will only get you so far.

Eventually you have to do the work. "

Here's my full Actor Reel.  Check out a broad sampling of my work, from drama, comedy and even horror. Click the link below for individual Drama, Comedy and MODELING REELS.

THE ACTOR IN ME

Hi, my name is Erick Jonathan Szot, an American film and television actor. Born on December 23rd, 1974 in Miami, Florida and raised in New Jersey to Puerto Rican and Polish parents. I am fluent in Spanish and have experience in Improv, stand up comedy, voiceover work and modeling. I worked in retail management and business management for almost twenty years before pursuing my acting passion at the age of 38.  I have done stand-in work and have been featured on major network shows such as Ballers, many Telemundo productions, the upcoming Paper Empire and major motion pictures like Alvin and the Chipmunks 4 and Baywatch. I have starred in many independent films and am most notable for starring in Gym Shorts, on Amazon and the feature film Vow: White Knights.  In 2018, along with my life long friends, I founded Captain Entertainment to help promote and highlight the talented Florida film market.

Check out my IMDb profile and see what projects I've been in and who i've worked with.

I am a full time actor, with a passion for TV and movies. I love to collaborate with like minded talented individuals and or groups, and I am not shy about controversial roles or challenging myself in my craft.  I would love to one day see myself in a role similar to a Dean Winchester from "Supernatural".  Lead role in a series that has great character development and is about family, friends and the other worldly. A role where i can show off my comedic and dramatic side, either in a pair of jeans or a suit, and just have fun.

Captain Entertainment's first collaboration project was the award winning "Gym Shorts" Comedy series. I helped create, write, direct, produce and star in the Amazon series with my friends and for the last year, I have been working on developing a gym comedy universe.  It all began with "Gym Shorts" and has continued with a new YouTube channel "GymShorties TV", gym product commercials and 4 new upcoming skit-coms, starring some of the main characters from the titular show.

Check out the GymShorties TV YouTube channel to check out some of my latest videos and projects. Including "Gym World",  where Kevin the gym newbie from Gym Shorts  visits local gyms and interviews fitness enthusiasts about gym culture and gym stereotypes.

ALL ABOUT ERICK THE ACTOR AND SO MUCH MORE !!

I am available for TV, Film, Commercial & Modeling gigs.